You are here: Home » News » What Brexit and the US election tell us about communication and evalua... 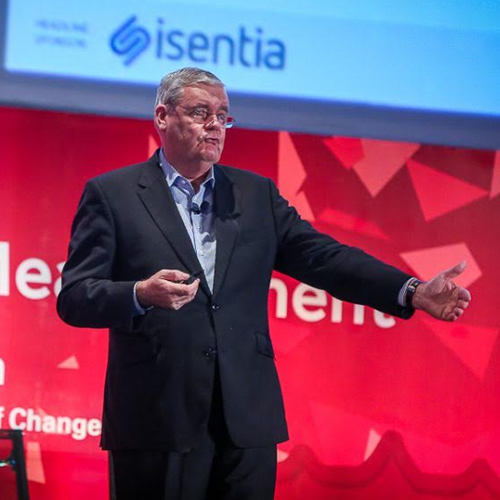 The Definitive Guide: Why AVES are invalid 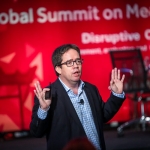 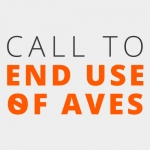 Communication and PR Academics Support Call to End Use of AVEs – AMEC...
Scroll to top