An Inaugural in More Ways Than One: Uncertain Outcomes and History-Setting Precedents of the U.S. Presidential Election of 2016

You are here: Home » News » An Inaugural in More Ways Than One: Uncertain Outcomes and History-Setting... 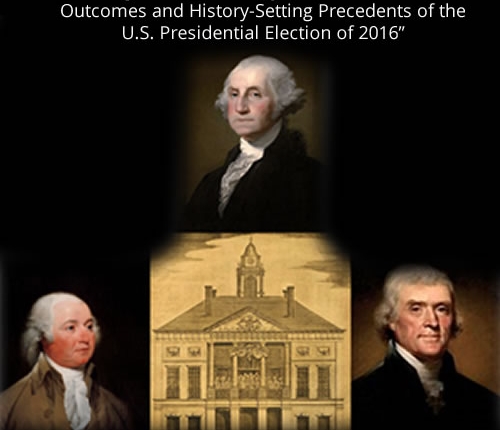 “An Inaugural in More Ways Than One:  Uncertain Outcomes and History-Setting Precedents of the U.S. Presidential Election of 2016”

November 30, 2016
“The boisterous sea of liberty is never without a wave.”
– Thomas Jefferson 1820
“It was also peculiarly desirable to afford as little opportunity as possible to tumult and disorder.”
– Alexander Hamilton
“The Mode of Electing the President,”
the Federalist Papers, #68, 1788 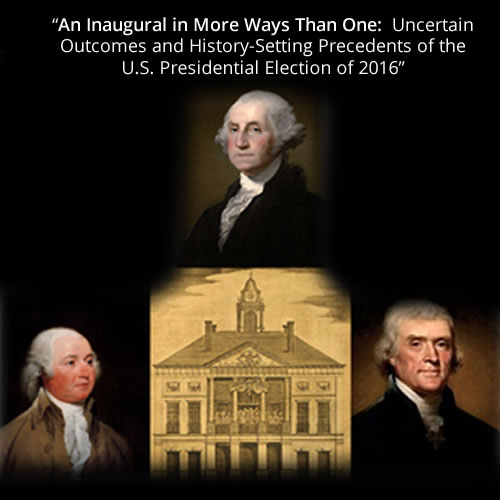 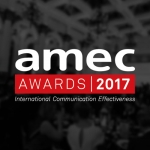 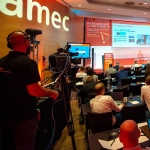