Category: Most impactful client recommendations arising from a measurement study

The New Zealand Olympic Committee (NZOC) has made it a priority to champion women in sport, and has been recognised by the IOC as a global leader in this area. This research was commissioned to examine the differences in how athletes are reported on in New Zealand. The ultimate purpose of this project was to determine if male and female athletes are framed differently in media coverage, what potential biases, if any, exist, and what factors might influence that bias.

The NZOC received the 2015 IOC World Trophy for Women in Sport in recognition of its active role in supporting and promoting women to leadership roles in the sporting sector in New Zealand, with the belief that it leads to better decision making, stronger organisations and a better society. Both organisations believe that how media cover sport really matters, and that words and images can be used to portray female athletes as positive role models and future leaders.

In order to look to the future, the NZOC wanted to examine gender balance in sports reporting during the Rio 2016 Olympic Games. In spanning a large data set that includes image-rich content across a wide range of news media from print, online and broadcast television, the aim was to establish a benchmark for future analyses of sport and gender, particularly during global events. Given the existing 24-hour news cycle, which requires outlets to constantly create new content for their audiences to consume, the space devoted to male and female athletes is arguably less important than how that space is used to frame female and male athletes’ performance and success. As media audiences fragment, understanding the entire picture that is available to the general audience is essential for developing strategies to assist female athletes to navigate their media environment.

This project is by nature qualitative, and required in-depth analysis of each individual media item to determine how athletes were framed. Given the smaller market size of New Zealand, this was an opportunity to analyse an unsampled dataset across a long period of time. It also required an analysis of all athletes, rather than only female athletes, to order examine the differences in how male and female athletes are reported on.

This project analysed all articles monitored by Isentia that were published or broadcast by New Zealand media outlets between 1 August 2015 and 30 September 2016. This time period was chosen because it spans key periods in the cycle of the games, including: team selection, the Olympic build-up, the competition itself, and the post-game period. In this way, this analysis was able to consider an athlete’s entire Olympic journey, as reported by media.

The NZOC’s goal was to understand how the media – as the place where dominant attitudes are reflected, created and reinforced – frames athletes. For this reason, the project focused on mainstream print, broadcast and online news. The analysis focused on imagery, narrative and the language associated with athletes in order to create comparisons between these factors in reporting on male athletes compared to that of female athletes.

Content was collected from the Isentia proprietary database and needed to include the keywords “athlete”, “Rio” and “Olympics” in order to be collected for analysis. This included all television coverage during the Olympics that was produced by an editorial team from New Zealand, and did not include the live coverage of each individual sporting event, rather the summary by New Zealand journalists before and after.

The underlying framework for this project was the CARMA qualitative media analysis methodology (see figure 1). This includes the use of an a priori design scheme to allow each article to be coded for a number of predetermined factors, including imagery and language. Each mention of each athlete was analysed by human researchers, and multiple researchers worked on the project to ensure inter-coder reliability and consistency.

In order to consistently and effectively analyse the way that the media framed each athlete, a coding scheme was designed to assess the coverage of each athlete against the same criteria. These criteria focused on the images and language used, the overall narrative of each article, sources of comment and comparisons to other athletes.

The results of this research demonstrate that there is significant media interest in the Olympic Games, and that it is a healthy national media event in New Zealand. Despite this interest, the comparison to the level of coverage afforded to the All Blacks does indicate that Olympic athletes are not achieving the highest possible profile in media coverage (see figure 2).

The research found that overt marginalisation or objectification of female athletes is uncommon in NZ media. However, there was also evidence that in terms of the amount of coverage, the norm is to report more regularly on male athletes, and it is only when performing exceptionally that female athletes achieve equal or more coverage (see figure 3). This research finds that female athletes were more likely to have their success defined:

• In relation to the success or failure of male athletes: female athletes were more frequently compared to other athletes than were male athletes. Female athletes’ success was also more likely to be considered a “group” or “team” effort, despite there being few women’s sports with large teams. This is further reinforced by this research’s finding of the extensive use of “girls” to denote female athletes.

• In the context of their personal lives: this analysis highlights a tendency for the media to rely more on personal context as a way to discuss the achievements of female athletes. Female athletes were more likely to be mentioned in relation to their spouse or partner, and to be positioned as someone other than an athlete first and foremost. (see figure 4)

A workshop of the results of the research with Isentia and a panel of sports journalists resulted in two clear action points:

The NZOC will use the findings as the basis for engaging journalism and PR programmes at universities in New Zealand to discuss the impact of gender bias in a modern newsroom, and create a workbook on how to consider bias when reporting on sport. The Committee will provide further support to sporting organisations to encourage and equip female athletes to with more specific and extensive media training that aids in creating and maintaining relationships with journalists and media outlets.
“We know awareness leads to change, and it is our hope that this research will serve as a catalyst to more balanced reporting. We would like to encourage sports media and communications teams to consider the words and images they are using, thinking about where articles are placed and who is speaking. Would the opposite gender be portrayed in the same way? Gorgeous Mum or Inspirational Athlete? The choices matter .” Ashley Abbott, Public Affairs and Communications Director, NZOC 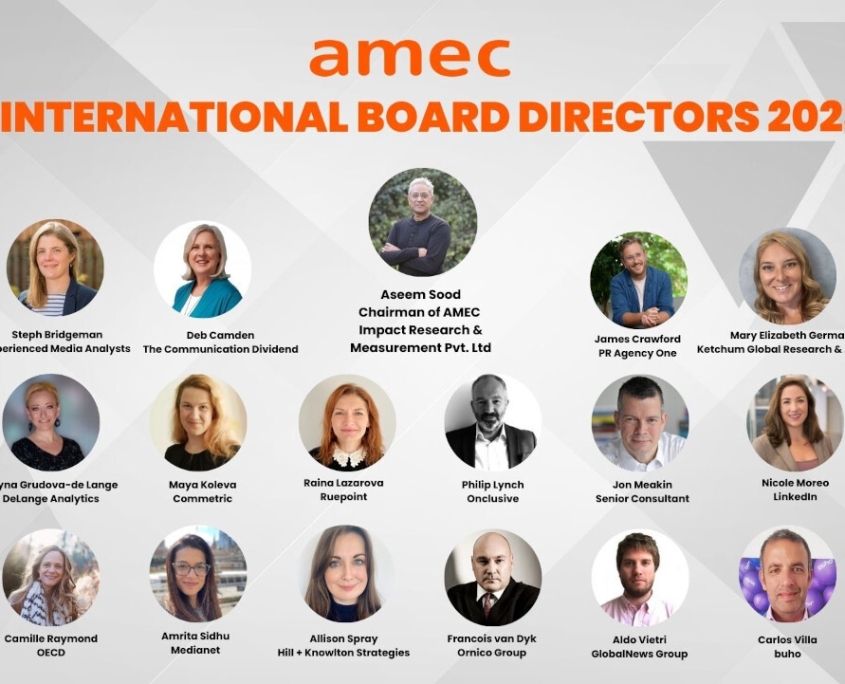 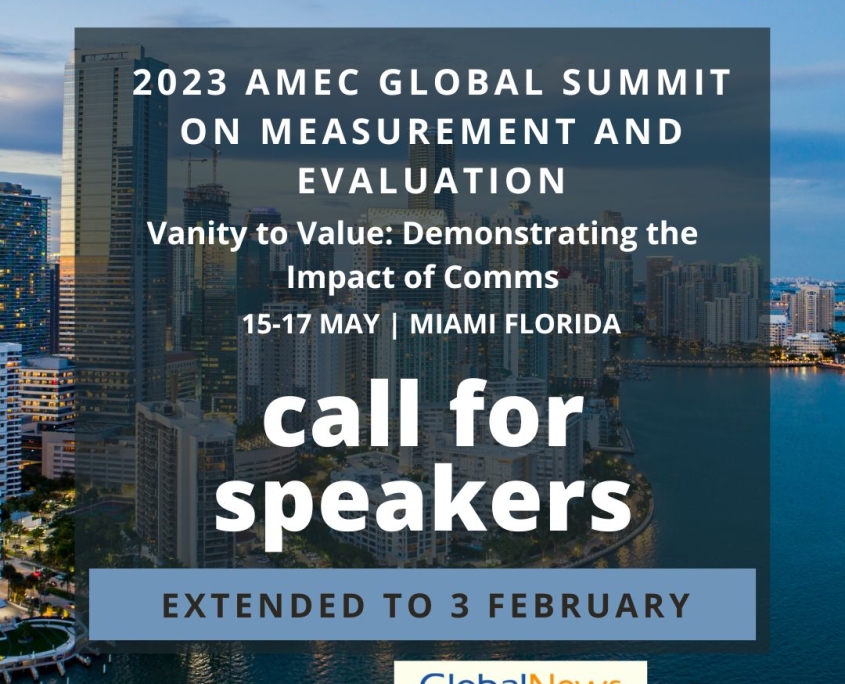