Category: Best use of a measurement framework

Cision worked with Slimming World to integrate a variety of measurement and research techniques to measure the efficacy of their ‘New Year’ campaign. The organisation was able to show how PR activity resulted in an increase in the quantity and quality of media coverage, increased awareness and understanding of the brand, generated positive associations and increased propensity to use Slimming World, especially among men. The activity contributed to driving traffic to Slimming World’s website and boosted membership.

Slimming World’s over-arching aim is to support people – women, men and families at all life stages – who want to lose weight, with a particular emphasis on helping people to improve their self-esteem and confidence as well as shed the physical burden of excess weight.

Obesity has become one of the most significant health issues in recent years. According to government data, 68% of men and 58% of women in the UK are now either overweight or obese. As Public Health England reports: “Obesity is associated with a range of health problems including Type 2 diabetes, cardiovascular disease and cancer. The resulting NHS costs attributable to an overweight society and obesity are projected to reach £9.7 billion by 2050, with wider costs to society estimated to reach £49.9 billion per year. These factors combine to make the prevention of obesity a major public health challenge.”

Slimming World embarked on a multi-faceted campaign for January 2017, aimed at demonstrating its effectiveness at helping people to successfully achieve their dream weight.

Cision worked with Slimming World to develop an integrated evaluation framework to align activity with the overall objectives of the campaign, to establish how to measure the resulting media coverage and to gauge how this affected their target audiences (see Appendix 1).

The PR team used a study from the Slimming World in-house research team, published in the Journal of Human Nutrition and Dietetics, which showed that people who set more ambitious weight-loss targets lose more weight than those who set more modest targets. The findings of this research were incorporated into its ‘Dream Weight’ campaign, which launched on 29 December 2016 and targeted national, regional and local media.

Cision’s analysis model uses human analysts to code print, online and broadcast coverage for sentiment and relevant metrics, including the presence of campaigns, messages, spokespeople and impact measures. Coverage was measured in the six-week period prior to the campaign, and in the six-week period following the launch of the ‘Dream Weight’ campaign on 29 December 2016.

Cision used UKPulse, a survey based on a representative sample of 10,000 people produced in partnership with market research company Opinion Matters, to segment target audiences for the campaign. These included males and females based on specific income levels and age groups. The data was used to identify a key target media list for these audiences and was used to gauge the resulting reach to each audience.

To understand the audience response, Cision ran additional surveys with market research company USurv. These asked specific questions relating to Slimming World, its reputation, and people’s propensity to use Slimming World for weight loss instead of other methods.

An initial survey, based on a representative sample of 1,000 people, was strategically run on December 16 2016, just ahead of a surge in proactive PR activity for Christmas and the month of January.

This was compared with results from a second survey, which was run on January 27 2017, to explore changes in perception over the six-week period. Target audiences included total respondents, males and females, specific income levels and age groups.

Five questions were asked, each with a grading of possible answers on a sliding scale:

Finally, Cision and Slimming World used website analytics to measure how the campaign and media engagement activities resulted in an increase in website visits and sign-ups. Website analytics were used at both a macro level, to understand overall changes in activity, and a micro level, to understand specific online journeys for individuals as they read online content, visited the website and searched for their nearest Slimming World group – often the last step before joining.

Media coverage increased significantly in volume and quality during the campaign period. In total there were 607 articles for the six weeks after the launch compared to 166 for the six weeks before. 58% of coverage delivered a key message and the vast majority was positive in tone.

Reach increased from 41% of all adults to 66% boosted by campaign coverage appearing in widely read titles. Reach to men increased significantly (by 27 percentage points), led by Slimming World coverage appearing in targeted outlets such as the Daily Mail and The Daily Telegraph (the UKPulse data had shown that 23% and 14% of men regularly read these titles).

Overall, there was an increase from 36% to 45% post campaign for those that said they would be likely to use Slimming World to lose weight.

By looking at media coverage in combination with website analytics, it was possible to show the effect of different phases of the campaign and to understand how specific pieces of coverage drove engagement with the site.

Coverage related to the ‘Dream Weight’ campaign peaked on 29 December. National print titles were the top media type to feature the campaign, with high readership publications including The Sun, The Daily Mail, The Daily Telegraph and The Times discussing the Slimming World study in strongly favourable tones. Slimming World’s website received 1,108 entry sessions on the day, with an 8.48% conversation rate to the page where people can search for their nearest Slimming World group (compared to an average conversation rate of 0.25%).

Coverage for ‘Mr Sleek 2017’ reached a peak on January 10, the story’s launch date. This was driven by winner Liam Smith’s weight-loss journey, discussed in high-profile titles such as Mail Online and BT Online. This content reached 31% of UK men, and generated 2,712 sessions on the Slimming World website, with a conversion rate to the group search page of 1.1%.

High-readership titles such as Mail Online and ITV News, read by 17% and 8% of the UK adult population, reported on ‘Miss Slinky 2017’ Jennifer Ginley’s account of her weight-loss journey, with the story reaching 34% of UK women. This generated 7,451 web sessions, achieving a conversion rate to the group search page of 0.81%. The story was also picked up in the US by media including People.com, Inside Edition and Aol.com, which all drove traffic to the Slimming World US website with People.com the top referring site on January 27.

Meanwhile, menu plans and recipe extracts appeared in newspapers including the Daily Mirror and Daily Record and consumer magazines such as Woman, Woman’s Own and Bella. All of these were accompanied by offers for free membership, which saw a 17.86% increase in the number of new members welcomed in January 2017 through this type of offer, compared to the same period in previous year, and accounted for 50% of all new members joining Slimming World groups in January 2017.

“January is crucial for us. It’s a time when many people pledge to lose weight and, in a highly competitive market, breaking through the noise to make Slimming World the weight-loss method of choice is both a challenge and an opportunity. By measuring changes in brand recognition and reputation, tracking website visits and sign-ups, and linking this to media analysis that shows reach, tone and quality, we are able to understand how our messaging is resonating, who we influence and the impact of our communications.

“We are now taking the learnings into the planning for 2017. This year we’re expanding further outside of the UK and so helping to prove that PR can drive results will ensure that earned media remains a key component of the strategy to enhance recognition, our reputation and business growth.” 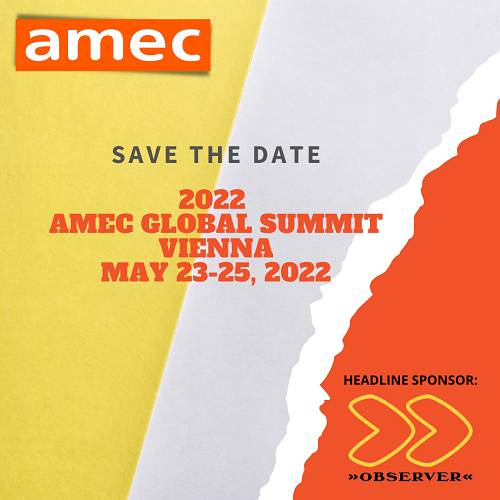 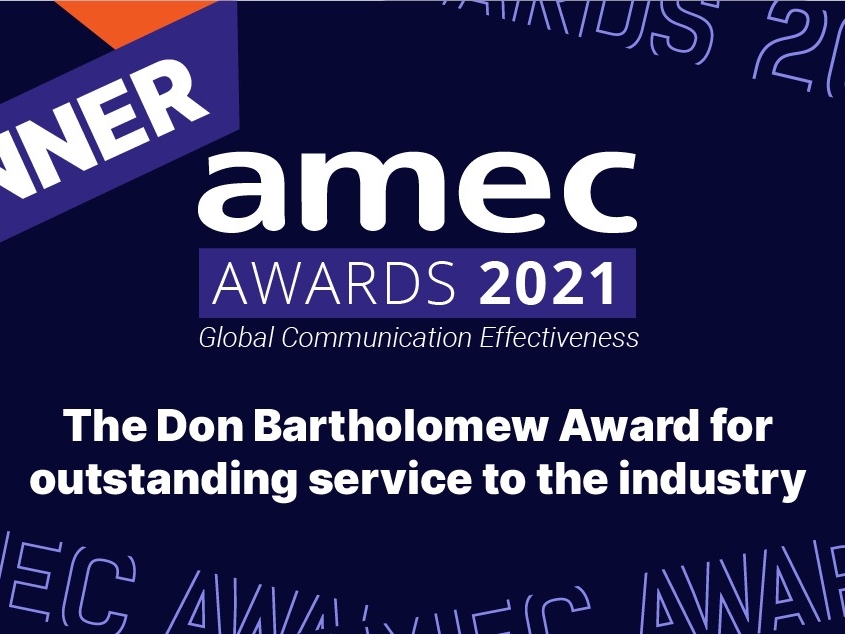